We often come across people who are hesitant in their works as well as in their talks. These people have a lot of potentials but they do not use them. This hesitation that they have limits their achievement. This shyness in the attitude is not an ordinary habit or something to be ignored. This is a disorder that needs to be addressed with great care.

Social anxiety can be caused due to several factors working together: 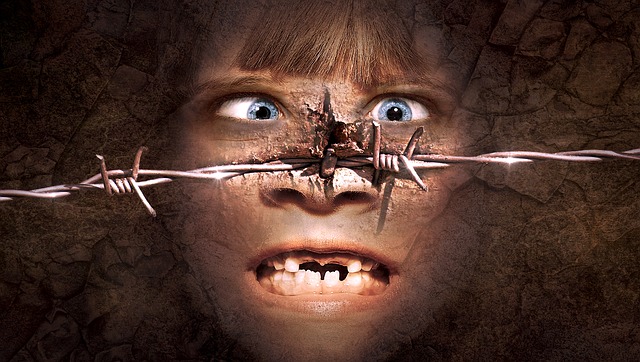 Some people that have experienced some traumatic events in the past develop a fear to express themselves in the public. They develop social anxiety as a result of the events that they have faced in the past or the environment through which they have suffered in the past. These traumatic incidents or environments may be childhood without parenting, emotional and sexual abuse, addictions to drugs, fights in the family or mental illness.

The act of self-blaming every time before going out for any public event, the negative questioning about oneself causes social anxiety. People have doubts about the self that they would do something wrong. These negative beliefs can lead one to acquire social anxiety.

From the very childhood, some people tend to distance themselves from the awkward situations and unsupportive environments. This withdrawal of the self from society due to insecure attachments leads one to have social anxiety.

People are busy with their laptops and mobile phones. They feel uncomfortable in front of other people and in real situations. This causes anxiety in them.

Social anxiety disorder is something that makes people reluctant to behave naturally in public. Or you may also say that the habit of being inexpressive in front of people is termed as a social anxiety disorder. The knowledge of its causes can help one to increase their social skills and reduce their anxiety.

Social anxiety has caused many people to suffer from isolation. Society has no time to look after them or take care of them. There is a need to understand the causes and effects of social anxiety and help its victims overcome their shyness.