The score on an Intelligence test does predict one’s ability to handle subjects, though it foretells little of success later in life. Intelligence by definition is the capacity to understand and apply knowledge. How can that be tested? There is too much esteem behind this test as it’s hard to both, define and measure.

Intelligence tests help psychologists make recommendations about the kind of teaching that will benefit a child. This article is going to contain everything about testing IQ to gain benefits.

What is Psychological testing? 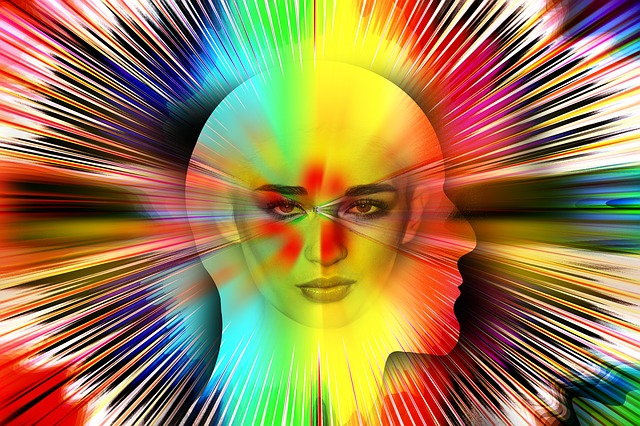 Psychological testing is the foundation of how psychologists better understand a person and their behavior. It is a process of problem-solving for many professionals to try and determine the core components of a person’s psychological or mental health problems, personality, IQ, or some other component.

Psychological assessment is something that’s typically done formally only by a licensed psychologist.

It also helps to identify not just the weaknesses of a person, but also their strengths. Psychological testing is not a single test or even a single type of test. It involves a whole body of dozens of research-backed tests and procedures of assessing specific aspects of a person’s psychological makeup.

Depending upon what kind of testing is being done, it can last anywhere from 1 hour to a full day. Testing is usually done in a psychologist’s office and consists largely of paper-and-pencil tests.

Some tests are used to determine IQ, others are used for personality, and still others for something else. Since so many different tests are available, it’s important to note that not all of them share the same research evidence for their use — some tests have a strong evidence base while others do not.

What is there in tests?

Here in the process of the test, the professionals gather important background and family data about the person. Some components have now become computerized, which means you will answer a series of questions on a computer in the clinician’s office instead of talking directly to a person. The test consists of several tasks measuring various measures of intelligence including short-term memory, analytical thinking, mathematical ability, and spatial recognition.

It does not attempt to measure the amount of information you have learned but rather your capacity to learn.

Role of a psychologist in testing IQ

A psychologist advises to removes the focus from a single IQ score and allows for an assessment of a person as a whole, which can then be used to develop individualized teaching strategies and helps a person to grow effectively and efficiently. A psychologist is there to evaluate the efficiency as well as the limitations of the person, and report on them in an objective but helpful manner.

I.Q. testing is that it allows students to understand and focus on their intellectual strengths. In short, it is supposed to quantify how well someone can use information and logic to answer questions or make predictions.

Psychologists are taught to study patterns of performance on intelligence tests and to obtain clinical observations of a person during the testing session and work for the overall development. People should feel free to share information with a Psychologist related to their work, career and personal life during the test.