The importance of the surrounding in developing the attitude of the people have always been significant. We live in a society and learn to look at things under the influence of several immediate environments such as family, school, friends, neighbors, religious institutions, etc. It is our responsibility to provide a healthy and good environment to our co-inhabitants.

Mindset plays an important part in one’s life. It is that decides the attitude of the person towards his life and his work. There are two broad kinds of mindsets – the fixed mindset, that believes that talents are inborn and the growth mindset, that believes that talents can be developed with efforts. The later mindset helps one to achieve more in life and thus is more valued. It also teaches us to value life and people by valuing not just the ends but also the means to success. 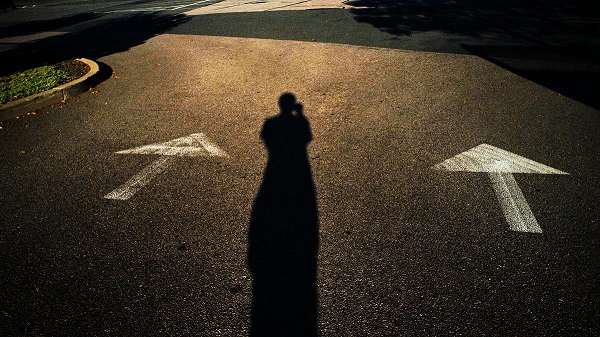 There are several ways in which we can create a healthy environment that helps develop the sensibility of the growth mindset in children. Education, of course, starts at home.

A growth mindset is nothing but a belief that you can grow. How philosophy shapes the way we think of ourselves and the world. There was a time in the western world when two opposite belief systems existed and competed. Rationalism – that believed that knowledge is “Innate” in the human mind and Empiricism – that believed the mind to be a “Tabula Rasa”. Tabula Rasa means that our mind is blank at our birth and we tend to experience and learn everything by our efforts unlike the mind being already composed of Innate Idea.

This Empiricism theory is relevant even today when the whole world has considered the mind to be the central power of the universe. The belief that talent and personality can be developed leads to a better society where the methods, means, and efforts are more valued. It is thus a great responsibility on part of society to foster a growth mindset for the welfare of humanity.